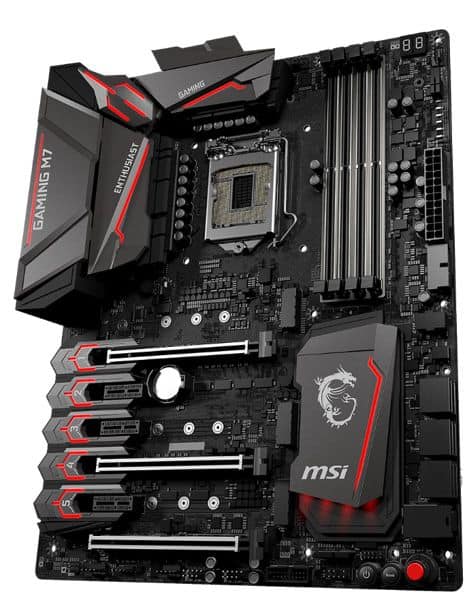 As the flagship product of MSI’s Gaming M Series, M7 is the most detailed, powerful and most feature-designed version of the products that have been released in the market recently. The PCB layer exhibits a perfect black color that gives depth and detail to the armor and LED effects that are more prominent. As mentioned above, the mysterious armor on M7 Gaming in pre-space designs with I / O shield and mosfet heatsink clustered together to form a unified mass has become a new trend. This time around, MSI has done a very good job of designing it based on that trend. The bridge between the two hefty mosfets is not just a snapshot, but MSI turns it into a larger, more prominent block of armor than the M3 and M5. The heatsink layer on the M7’s huge PCH occupies a small chunk of the motherboard and certainly has an LED effect with the MSI logo and the inked black dragon depicting the high-end of the product.

The M7 provides armor for most of the major slots on the motherboard system, including three large PCIe slots, 4 slots RAM, and 2 slots Turbo M.2, which have a slot with a large shield and 2 slots other. Head wrapped very carefully. Turbo U.2 is also one of the new technologies on the M7. And especially the five small patches at the top of each PCIe slot except for the last slot due to giving way to other device pins.

The M7 is also one of the few motherboards with up to two CPU power lines that include a 2×4 pin 12V and a 2×2 pin 12V coming next to support very powerful overclocking systems. However seeing CPU only 11 clusters, I have some doubts over the overclocking potential on this motherboard let’s look at the performance part.

Measurement as well as fault diagnosis on the motherboard is done through the display meter as well as the Debug LED on the front of the board, which quickly identifies the basic and necessary information when tweaking. , Hardware interference and system diagnostics. 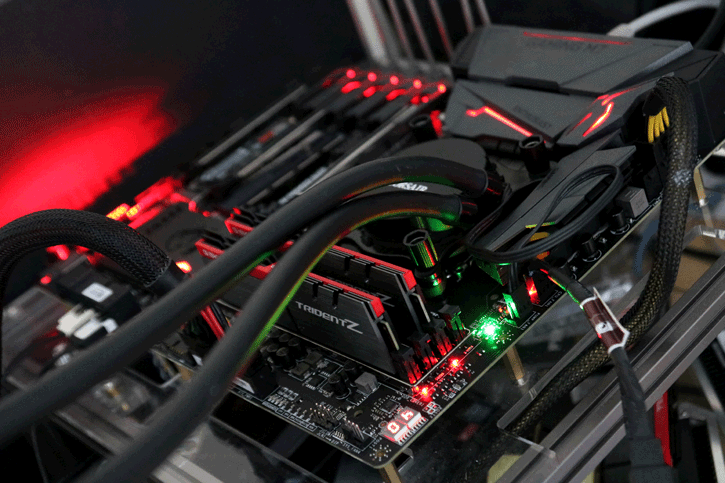 where can you get a MSI Z270 Gaming M7 online

Gaming M7 has red monochrome leds on most plates, heatsink, even on the armor of rams, with leds. All make the mainboard system become brighter and more sharp. However, if introduced into the system, these points certainly need to have good color scheme between the components can be highlighted.

The maximum pulse we achieved at 20oC and using the AIO Thermaltake Water 3.0 Extreme heatsink runs at 5.2Ghz with a temperature of 76 degrees. The pulse of the ram reaches a peak of 4,208 Ghz. The SuperPI 32M test set was not too difficult to achieve at 6 minutes 25.983s, a respectable figure for high end Z270 motherboards.

In this test we will see the bandwidth of all the major slots such as RAM or PCIe slots to see the potential and magnitude of the work area that the motherboard provides for our components. For RAM, read / write speeds are 34.648Gb / s and 37.406Gb / s, respectively. The ability to read / write (Copy) is 34,417Mb / s with a latency of 61.2 ns.

In this test we do not care much about the results of the graphics processing focus of VGA but focus on two points on the previous CPU is multi-core and monotone render. With multi-core rendering on a 5.2 Ghz GPU, the 7700K earned at 772 cb is not necessarily a high score while single-core CPUs are quite high with a score of 212 cb. It may be necessary to tune a bit on the bios to achieve higher results, but when running in automatic mode these numbers are already impressive. 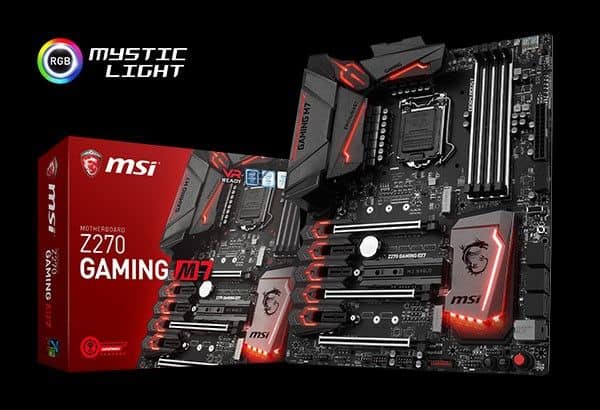