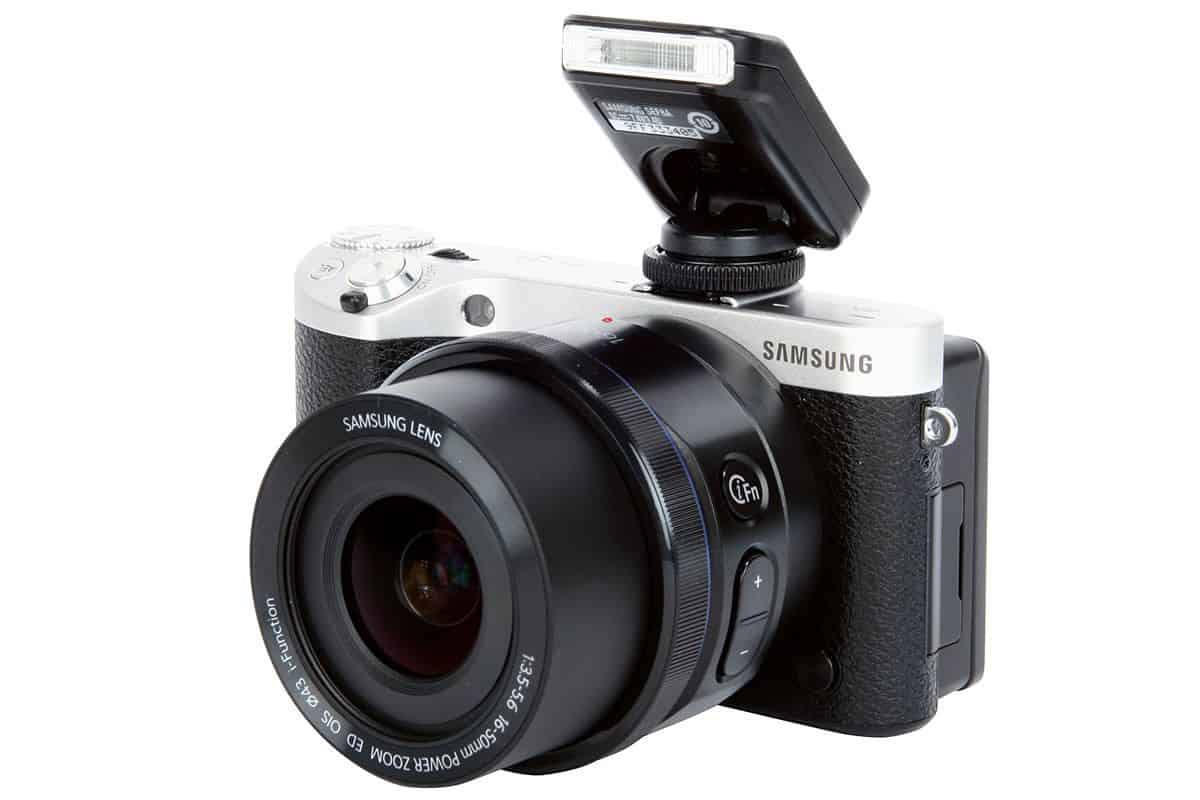 Samsung’s hit point for the NX500 is the ability to shoot 4K video (4,096 x 2,140 pixels), now very few cameras achieved this resolution. The NX500 uses a BSI CMOS sensor of up to 28MP resolution, much higher than the same mirrorless segment. With the hybrid AF system – combined with contrast and phase detection, the NX500 has very fast focusing speed, no less than a DSLR. In addition, the camera has the ability to capture 9fps at full resolution and 30fps at low resolutions. The ISO range of 100 to 25,600, which can be expanded to 51,200, makes the NX500 work well in low light conditions.

In addition, the camera is equipped with a touch screen Super AMOLED 3″ with the ability to turn flip allows for quick and easy control, high and low angle, or selfie. The Wi-Fi, NFC connections help users to control the camera remotely, convenient and easy photo sharing.

Finally, one advantage of the Samsung NX500 is appreciated by editors is the price of $ 799 – reasonable pay includes the kit lens. This price helped the NX500 to the most attractive 4K video mirrorless camera on the market.

The α6000 is a hit camera on the market since its launch. Referring to the mirrorless camera using the APS-C sensor, people immediately think of the Sony α6000. Unfortunately, this camera is not equipped with touch screen and lack of 4K video recording capability, which makes the camere is a little worse than Samsung NX500.

where can you get a Samsung NX500 online

Successfully from the past, the Olympus OMD E-M5 Mark II debuted as the top mirrorless camera using the Micro Four Thirds sensor. The sensor, which is smaller than the APS-C size of the Samsung NX500 and α6000, but which is supported by the “sensor shift” technology that boosts the image resolution to 40MP while the actual resolution is only 16MP. In addition, the focus system includes 81 points, the fastest shooting speed 1/16,000s, sensor is stabilized 5-dimensional, waterproof body is also the strength of the Olympus OMD E-M5 Mark II.