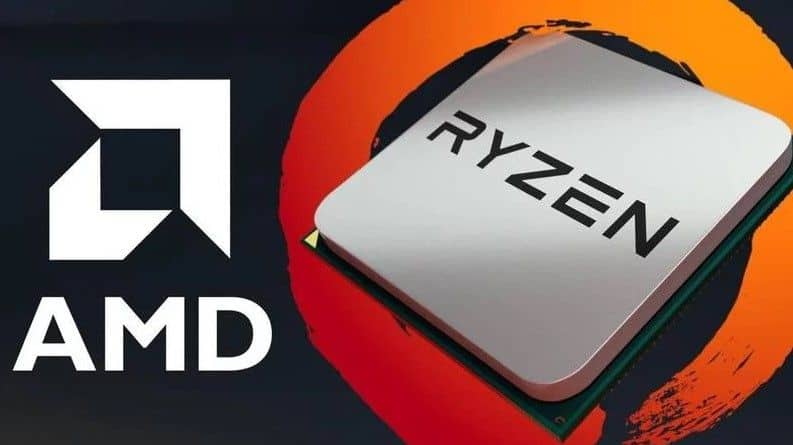 First, the AMD Ryzen 7 3800x clock is 3.9 Ghz compared to 3.6 Ghz of R7 3700x, and the boost clock will be 4.5 Ghz compared to 4.4 Ghz. This is a small difference and if used solely without resorting to benchmarking software, the difference will be difficult to recognize with the naked eye. In addition, because they are both Gen 3, both products are together in technology.

Although the increase is not too much in performance, the 3800x consumes very “large” power consumption compared to his brother. Specifically, the TDP is 105w compared to 65w. However, this is not really something too big because the requirement for 8 + 4 battery power supply eliminates many types of power from moderate to low current, so choosing the source for The actual R7 3700x or R7 3800x are no different.

The configuration used by the writer to benchmark AMD Ryzen 7 3700x and AMD Ryzen 7 3800x is a bit different but does not affect too much on the final results.

For ease of comparison with 3700x, the writer will use almost the same configuration and games for benchmarking. First with The Witcher 3: Wild Hunt, the system easily passed with 122 fps. With Battlefield V, with the highest settings including Ray Tracing along with DLSS image technology, the result was 80 fps, a good number compared to the brother of 3700x.

Next to the other two titles, Shadow of the Tomb Raider and Far Cry 5, the results were still very good at 97 and 117 fps. These are two tests that always achieve very high levels, but the writer is a bit surprised when with Shadow of the Tomb Raider, the number 97 is equivalent to the R7 3700x despite the writer has tested the benchmark twice. For Middle Earth: Shadow of War, the result was 125 fps in the benchmark engine and 80 fps in actual play.

As for Ghost Recon Wildlands – a very heavy game on hardware, the frame rate after benchmark testing recorded 68 fps.

On other tasks that users are often interested in such as livestreaming and video rendering, AMD Ryzen 7 3800x has no problem with overcoming its challenges. With the livestream, it is difficult to get a specific result to compare with R7 3700x because this task does not have too many specific tools to measure. I tried playing FIFA 20 and then livestreamed and recorded with OBS, 1080p resolution, 4000 kbps bitrate, everything went smoothly without any jerk or other problems.

As for the video rendering with Adobe Premiere Pro CC, the writer also has nothing to blame AMD Ryzen 7 3800x, a bit regrettable that there is no specific number to compare with the R7 3700x. But similar to the elder, the R7 3800x still works smoothly when the writer renders a 5-minute video with heavy effects such as remove the green background.

With a price of $500, AMD Ryzen 7 3800x of course is ranked higher than the R7 3700x but with its performance, whether this product is enough to convince users to spend money while the R7 3700x did well done?

As a comparison, the R7 3700x is currently in the price range of $400, meaning that it is also significantly cheaper than the R7 3800x but the performance loss is not really obvious. Put in a similar configuration system of the writer, the difference of R7 3800x is not really impressive and for pragmatic subjects, the distance of cost price is enough to ponder the spending into something else for your PC.

Of course, AMD Ryzen 7 3800x is still a great product and absolutely deserves to be in the goal of any customer. Only the R7 3700x has done so well, so the glory of the R7 3800x is somewhat dimmed. To put it more clearly and accurately, if you already own the R7 3700x, in the near future you can skip the R7 3800x for the upgrade goal.