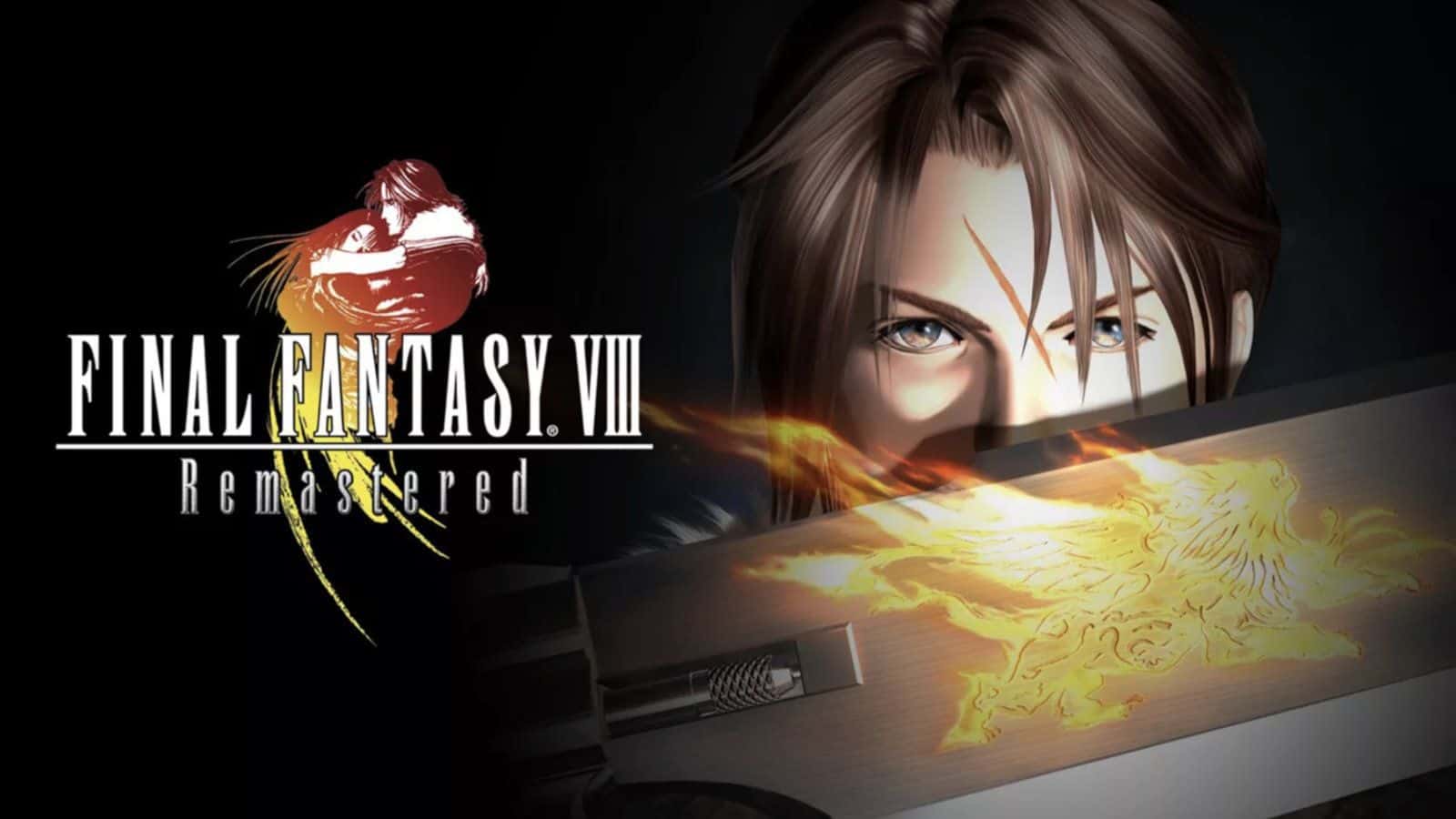 What Square Enix most clearly improved in this version was the increase in character sharpness.

Besides, the scene is also anti-aliased and smoothed a bit.

If Square Enix took advantage of artificial intelligence smoothing technology like Gigapixel AI to sharpen the background images, everything might be better than it looks, but it probably won’t make a difference either.

Of course, many people do not like this concealment, to the point that Valve’s administrators have to jump in to lock the debate.

In short, if you avoid or are able to overcome technical problems, Final Fantasy VIII Remastered is not too different from the original experience.

Expectations are too high for fancy words like Square Enix’s “Remaster for this generation” to advertise and you’ll be disappointed.

Want to experience it, come to feel the historical value, not come because the experience is explosive … absolutely nothing!

And it is clear what the remaster brings, let us temporarily ignore to analyze the core values of this “old” game.

About Final Fantasy VIII is referring to the Junction mechanism, or can be roughly translated as “assigned”.

For each character, you need to assign the Guardian Force (GF) to them so that they can do “brainstorm” rather than attack on time.

When assigned GF, characters can use skills such as magic, using items, absorb spells or summoning.

Not only that, each GF can have unique, unique abilities that you can take advantage of, such as turning enemies into cards, training items, increasing stats … Therefore, this is one of the Final Fantasy versions focus hard on the value of the GF, and getting all the GF is also an accomplishment.

Back to the Junction System, when you encounter enemies, you can draw spells from them to transfer over you.

Absorb be spell, you can cast the spell on the enemy again, and this will consume a unit of magic.

However, you can also “assign” spells to the character to more strength.

For example, if the character has 50 Fire spells and the GF supports the ability to assign spells to Strength, then you can assign these 50 spells to increase Strength.

In addition, you can assign spells for immunity or have attacks that carry a certain element or status.

Note that the enemy has endless amount of spells to absorb, so if you want to get stronger from the beginning, you can always wait and suck for 100 spells for the character when meeting the enemy, then go to Junction freely.

This led to some criticism of this system, that it sometimes made the playing experience repetitive. However, the remaster has the triple speed function, which will make this process much faster.

In return, with this system, a character has a lot of customization options to “assign” GFs, spells to multiple positions, and customize characters “dizzying”. From there, you will have characters with distinct advantages and functions.

In addition, a feature that is also quite important and unique to each character is Limit Break.

When your character is in critical condition, you can perform special and different attacks.

Final Fantasy VIII is not the title of the game with the most attractive, most tragic or most painful story, but it is an extremely beautiful and full story.

The protagonist Squall was born to fulfill a fate he was entrusted with, so that when he won, he returned to the place he started in the past, laying the “seed” of that fate to a Squall smaller than.

Fate and fulfillment don’t just stop there. The love between Squall and Rinoa, as well as being guided, is a happy ending for the unfinished past of their parents.

Not only that, the plot also shows Squall’s change and development, from cold, selfish to open, sacrificed; also shows the connection between characters from the past; there are also unexpected climax.

In short, this is a journey full of emotions and very rewarding experience. Remaining, We do not go into details, because that is something you must experience.

Simply because the story in the game is empty of climax to the level of “legendary” but it leads everything to the perfect gathering.

Looking at this game, do we see the absence of similar stories in modern products, when the manufacturer tries to design the story in an emotional or open way, and then sell the extensions DLCs, or the next.

A full story … imagining something simple, but unexpectedly rare.

Final Fantasy VIII is not only an RPG game with a straight line, but it has bends and unique features to help you “enjoy” along the way.

Triple Triad is a side card game in Final Fantasy VIII, similar to Gwent in The Witcher 3, with cards that are monsters or characters that you will encounter in the game.

Each card has 4 numbers, corresponding to 4 directions above, below, left and right. To “kill” an opponent’s card, you need to place a card with a higher number of symmetries.

For example, if the opponent’s card has a right number of 4, then you need to put to the right of a card with a number of the left of 5.

The gameplay is simple but will become increasingly interesting, when the extra rules are updated and when you want rare cards.

The journey of having all the cards in Triple Traid is not that simple, and Triple Triad is a feature of Final Fantasy VIII that you cannot miss.

Next, we cannot help but mention the song Eyes on Me, performed by Faye Wong.

As pouring love into each chorus, Eyes on Me is a great song, expressing the developer’s intentions with the story of Final Fantasy VIII – a story full of fullness. The song Eyes on Me also played some small tricks in that story.

All of the aforementioned, including an “immutable” combat system, a beautiful storyline, an appealing sub-game, a melodious soundtrack, and many other factors have been reconciled to create so a game called Final Fantasy VIII has been updated to Final Fantasy VIII Remastered.

where can you get a Final Fantasy VIII Remastered online