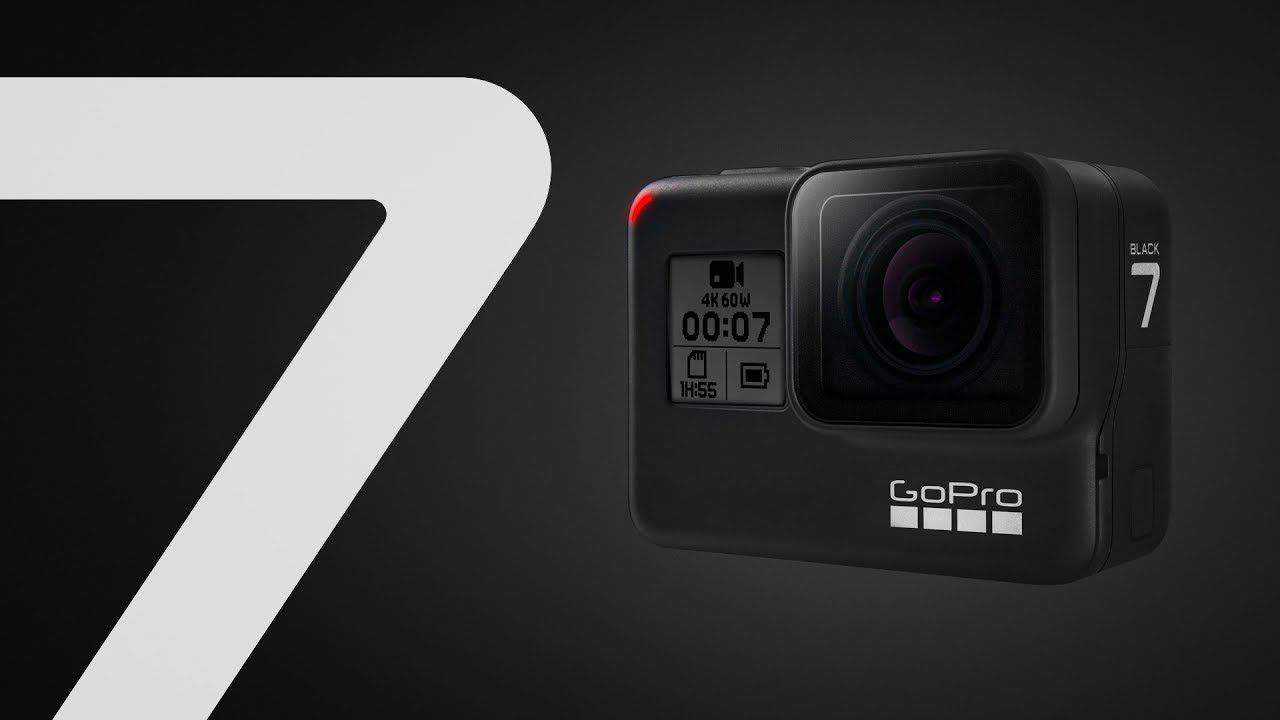 First of all, let’s say the Hyper Smooth feature is talked about by GoPro pretty much when launching Hero 7 Black, and right on the box of this product, Hyper Smooth is still referred to and highlighted with the smoothest line of ads with a gimbal.

Actually, after experiencing this feature is worth the most money on GoPro Hero 7. Day, night, mounted on the driver’s hand, the fork of the car or handheld GoPro will give you a very smooth image.

But Hyper Smooth has a very strange disadvantage. It can withstand very high vibration in the most vibrating scenery, but if the user is holding hands and panning is very smooth and light, there is the phenomenon of jerky photos on GoPro Hero 6 ago. CameraTest tried on different resolutions like FullHD 1080 and 4K at 30p have suffered from this phenomenon. But if only in normal mode, this phenomenon does not appear. This is a temporary weakness of the software, hopefully in the future, GoPro will have the modifications on the software updates later.

Super Photo is another highlight that users need is to take pictures while traveling. GoPro is no longer an action camera for travels, it is also capable of taking good pictures. With Super 7’s Super Photo, the wide dynamic range is better but still holds good contrast, giving the image a fresh and clear color.

Speaking of features, the camera is the most impressive with Hyper Smooth image stabilization. But the visual effect that GoPro Hero 7 brings the most impressive is the Time Warp Video. The ability to create clips up to 2x faster than normal, 5x, 10x or even 30 times to create impressive effects. It’s a combination of Timelapse and Hyper-Smooth Image Stabilization that you can carry, mount on your car and create extremely smooth clips at high speed.

However, in the Time Warp Video mode, the highest quality 4K only outputs 16: 9 frames and Wide angle without Super View. But even with wide angle, users will be impressed by this feature.

The quality of the images on the GoPro Hero 7 has improved a lot compared to the previous Hero 6. First of all, the ability to eliminate noise, although not really good but has improved quite a lot. The ability to shoot movies at night with the new Hyper Smooth really makes the Hero 7 Black superior to the previous version. On GoPro Hero 6, when the anti-shake vibration is turned on at night, the image will have an algorithmic overlap and slower processing times on the Hero 7 Black. Users no longer have to worry about having to spend the night shopping on Gimbal shopping trips.

Screenshots from GoPro Hero 7 have improved the quality of image files quite well. Better image processing than Hero 6. Super Photo is a great improvement on the Hero 7 Black, however, this feature is only good for landscape shots because taking multiple layers with different brightness levels. Each other will cause piling phenomenon when capturing subjects moving fast.

Livestream on social networks is a trendy feature and attracts Hero 6 users to upgrade when it is possible to livestream the action or beautiful scenery when traveling immediately. To use this feature, users must download the GoPro App to the smartphone and update the firmware of the Hero 7 so that it can be used more easily.

Biareview realized that GoPro Hero 7 Black is a good upgrade version of GoPro with excellent anti-shake. However, it is necessary to have basic software updates to make it more perfect in panning situations.

With the Hero 7 Black, users only need to carry this action camera for the whole tour without the need for a Gimbal or compact camera. Users Hero 6 if have Gimbal is not in a hurry to upgrade, but if need to be neat, not have to charge many devices when traveling, Hero 7 Black is worth to upgrade.

where can you get a GoPro Hero 7 Black online