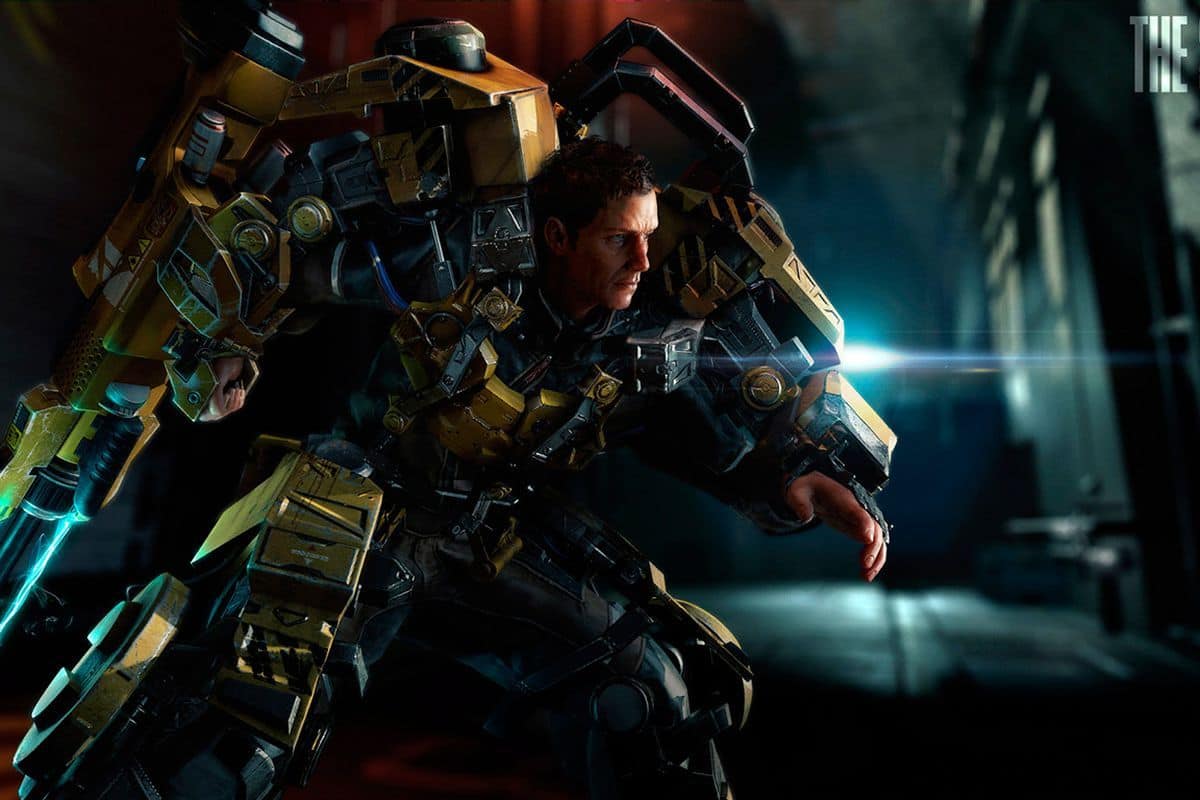 The Surge 2 – Up to the present time, based on the legacy that the legendary Souls game series, spawned a lot of inspired games that have, reproduced, improved … But honestly In other words, successful games based on Dark Souls’ formula only count on the fingers.

Deck13 Interactive is probably the most passionate manufacturer with new ideas based on the heritage of the Souls series when it comes to two parallel series inspired by it.

Although the first version released in 2017 did not resonate significantly, but The Surge is still a game worth gamers to experience because of its special gameplay – the brutality in combat.

Despite being named as a Souls-Like title, The Surge and The Surge 2 almost create a unique identity for their fighting style, it just needs to be as cautious as Dark Souls, but requires higher calculation mobility and the ability to strike decisively to … tear apart opponents into pieces.

The Surge creates the premise of allowing players to select a part of the opponent’s body to attack, but not necessarily that is a weakness.

This has two goals, either to hit the weak point to finish off the opponent quickly, or to risk attacking on the carefully armored section in order to get more worthy rewards.

Only when cutting off that part of the opponent, the player can have the equipment attached to that part.

Because of this interesting factor, the battles in The Surge 2 give gamers more choices.

The battle not only revolves around how to defeat the opponent, but also must find a way to bring in more gifts, serving the purpose of upgrading equipment, dealing with more difficult opponents later.

Every time you complete a violent “ending” phase, The Surge 2 will show in a dramatic “slo-mo” (slow show) scene, allowing people Use extremely free-view rotation.

On the other hand, to further perfect the bloody battle of The Surge 2, Deck13 Interactive also did not forget to optimize the movement and make the battles in The Surge 2 now smoother and more diverse with The Surge.

Still the “dash” speed in the dodging phase, still the floor surfing skillful blow, and the rotation of the arms dance flexibility like swordplay Chinese movies … All are completed in a very level Good, even if the player activates the finishing move while launching a combo series.

In return, The Surge 2 is not only the catwalk of the main character but also the opponent.

They are more mischievous than The Surge, usually working in groups rather than standing alone in the corner of the wall.

Just a loophole to hit a name, the whole “evil” will chase you to the end.

Still not over, to promote the pace of the game always maintained at a constant level, the healing mechanism based on the energy bar also has to make players “sweat more”.

Without the presence of blood bars, players are forced to fight to fill the batteries, each of which can be exchanged for health potions or skill attributes based on the implants you equip.

So, a fight whether it is 1v1, 1v10 or 1vBoss, the player must be extremely careful, quick reaction to dodge, counterattack, battery, pump blood and even try to “kill the opponent”.

And if you are wondering what Implants are, then Implants are chips that upgrade properties instead of putting them in the equipment.

The player adds the freedom to manage any stats or attributes you want, instead of depending on the “lines” on the equipment.

Oh forget, you are not fighting alone, The Surge 2 also gives you an additional companion on the back.

It is an extremely effective assistant in both fighting and puzzles!

If talking about the specific characteristics that make The Surge 2 different from Dark Souls, it is probably not only the combat system but also the system of equipment and upgrades that have a very deep of the game.

The Surge 2 presents an extremely impressive and varied equipment system, which seems to be “difficult to have” in The Surge because of the crude and unlucky in its aesthetics.

Each suit has its own characteristics, divided into different enemy classes, but the fact that you can wear them all without having to worry much about whether its design suits your aesthetic or No, then you need to pay attention to its technical indicators (attrition, recovery, resilience …).

Finding them also requires players to plow quite a lot, because not only stop at the “kill” of the opponent as mentioned above, but the player must also find enough materials to craft, as well as lift grant it to be “trendy”.

This makes the game seamless, not forcing the player to spend a lot of time just running back and forth to a hell and kill devil to the upgrade level.

Not to mention, they also do not have too many indicators that make players have to think about which kit to use, or materials that can easily change levels.

Of course, except for weapons – the only thing you can use right after you take them away, most equipment must be built at upgraded stations, including characters.

Here, players can also upgrade themselves with the scraps collected with 3 basic stats: Health, Health and Energy.

The way they work is also extremely familiar to any gamer who loves action RPGs.

However, Deck13 Interactive not only surprised players by the map design of Lords of The Fallen, but also to The Surge 2, the level of the screen design of the game can reach close to the realm of the Souls series.

While still dividing the screen into 4-5 different districts, Jericho City of The Surge 2 is still extremely connected, with each district divided into different areas, and they are linked with each other very well.

In one way or another, every path you take will converge to one connection, and the same destination.

Gamers will be “led” by developers from one place to another, leaving no duplication, nor really too hard to remember like Dark Souls 2.

It is both shaky and mysterious enough that the player explores, nor forces the player to the point of “shortness of breathing” but can steer the player looking to open for himself an “escape” close to the machine upgrade (also a save point).

It should also be said that The Surge 2 does not have a teleport feature, that is, you have to remember all the points. You’ve been to remember each gate, each trail that leads where to go, because you’ll be going back there so many times.

The game does not have a map, but if it is, it is almost useless because … extremely difficult to understand!

But do not worry, you will remember them all, including the first area, or the end of the game.

Compared to The Surge, Deck13 Interactive did too well with The Surge 2 with what it performed.

But it must be said that the game is still not mature enough to turn it into a super product that deserves the expectations of both the manufacturer and the fans.

The bosses can be seen as the soul of the game series to follow the Dark Souls, The Surge 2 also learns this pretty well.

In addition to the main bosses are completely different, the sub bosses (still required) are quite weak in type, as well as how to fight.

where can you get a The Surge 2 online