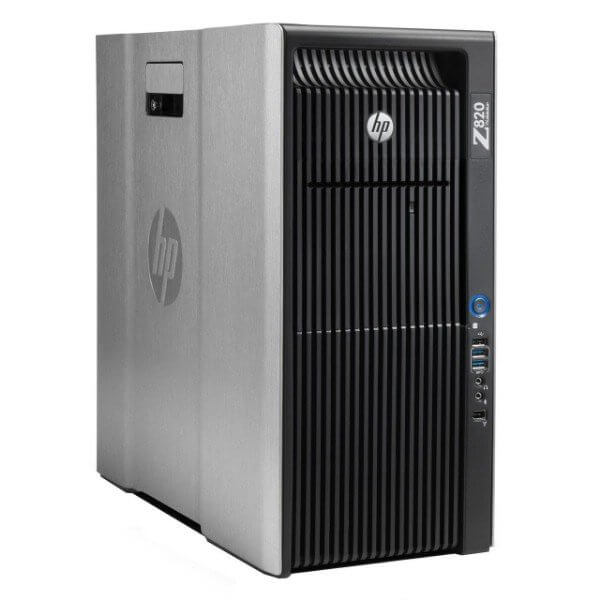 What computer is Workstations?

A workstation is a Microcomputer designed to run engineering or scientific applications. The main purpose of creating this computer is to serve one person at a time. It can connect with each other via computer networks and serve multiple users at the same time. A group of workstations can handle the work of a Main Frame mainframe if connected to the network.

Workstation computers can connect to multiple monitors with high resolution and other devices such as graphic tablets, 3D mice, etc.

What are the basic components of Workstation?

Those processors have features far superior to those of desktop processors such as processor speed, multitasking capabilities, high cache and advanced technologies. Other dedicated are integrated into the microprocessor.

In particular, the processor series for this workstation are also developers, software manufacturers writing independent software for these CPUs in order to help maximize the capacity that the CPU has as the sets Software of PTC, Autodesk, Adobe, …

– More RAM slots, more RAM channels, and the capacity to support the maximum RAM of the motherboard is also higher.

The dedicated RAM modules for workstation lines that are different from the desktop computers are the ECC (Error Correcting Code) feature. This feature helps computers when errors arise during use, the errors will be promptly overcome. Help workstation machine can operate continuously and do not freeze.

– Without ECC, a 4GB RAM system may experience about one error per week

– Errors generated during running can cause you to lose data

VGA card is one of the indispensable components for workstation series. Currently, two famous graphics card manufacturers for workstations are Nvidia with the main product line is Nvidia Quadro and AMD is the FirePro series.

While the popular graphics card line was developed for games and all applications without graphics optimization, the workstation graphics card is strictly tested by software vendors, and the driver is optimized and designed to blend perfectly with other parts of the machine such as CPU, Mainboard, RAM so that the performance is very high and the ability to simulate images very faithfully.

Ordinary graphics cards can perform images and 3D effects smoothly in the game, but when designing and rendering simulation, it is much more weak than specialized cards.

Workstation computers require hard drives to be able to access high-speed data and safely store data. To meet the above requirements, specialized motherboards for workstations are integrated with RAID technology. This allows users to mount and manage hard drives and RAID configurations to suit their needs.

To ensure large capacity and fast data access Workstation allows mounting 2 or more hard drives and CPUs with integrated RAID. So we can configure RAID to create fault resistance or increase access speed

where can you get a WORKSTATIONS online

Dedicated power supplies for Workstations workstations are all kinds of high-end computer resources. Must meet the standards of high efficiency, power saving, stable operation and other environmental standards.

At the same time, these monitors often support many high-quality image connections such as HDMI, Display Port, DVI, … If there is a need to expand the workspace, users can equip an additional monitor Professional workstation video cards have the ability to support multiple connections and work simultaneously (depending on the capabilities and number of monitors supported by the graphics card).

Differences between Workstation and Server

– A server is the hardware / software used to make requests from other computers connected to it. A computer without a monitor, keyboard, and mouse.

– Workstations are higher-performance computers used for a specific task, usually the hardware and software on a workstation designed to provide the best performance in a type of job (digital graphics 3D techniques, video rendering, logic calculations, artificial intelligence …).

– The server is the central component of the network, meeting the service requirements in the network.

– Workstations have a GUI (Graphical User Interface), otherwise the workstation is used for specific scientific purposes related to an operating system designed with a CLI (Command – line – Interface), but servers are not required to have a GUI.