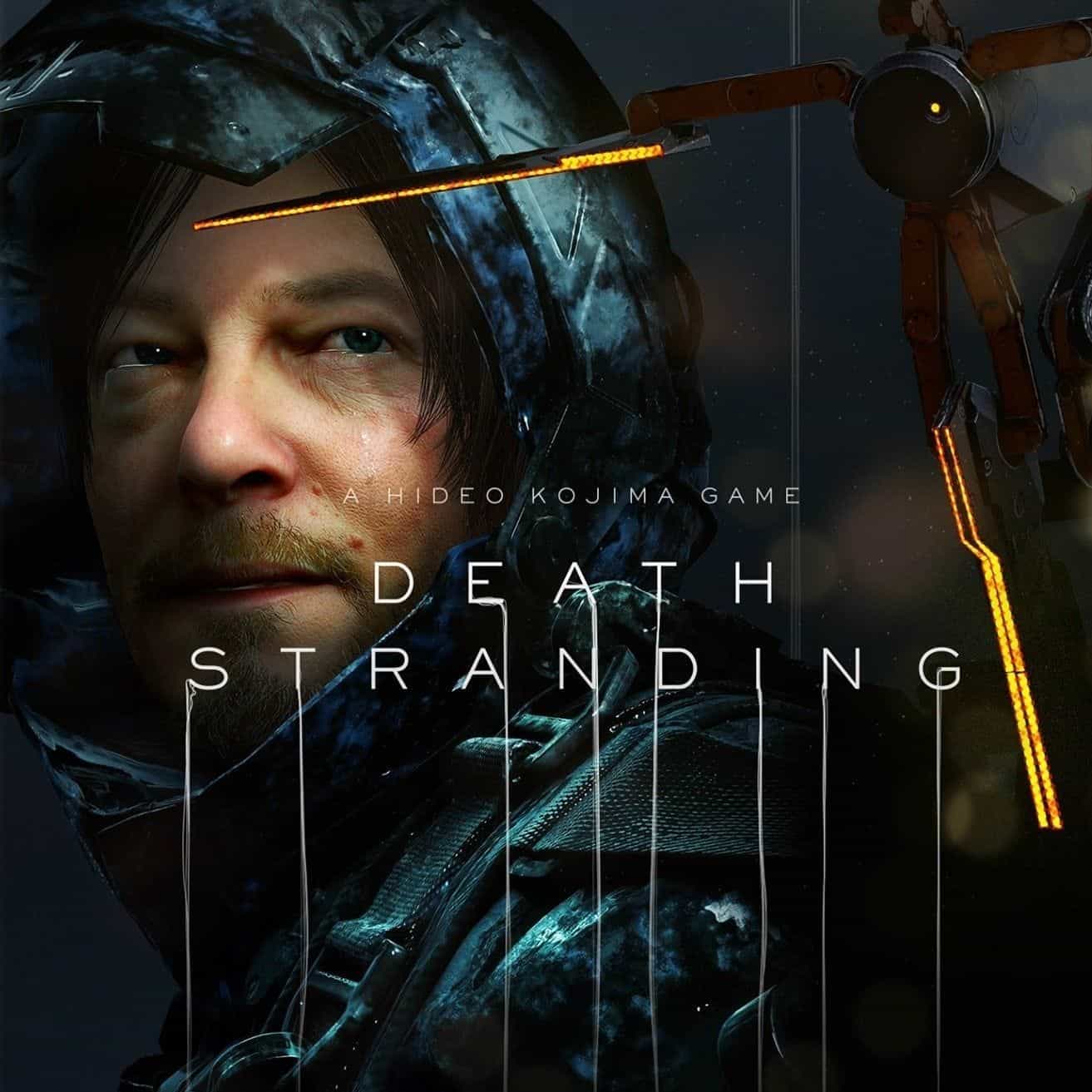 If you’ve ever played Horizon: Zero Dawn, then surely you were jaw-dropping because of the beautiful beauty of the game, from the very realistic details and expressions on each character’s face to the way the trees, objects or environments interact with each other.

This not only allows the game to show a myriad of impressive scenes like my “peers” but sometimes even more shimmering, from the grass swaying in the wind to the weather effects for the world of Death Stranding very vividly.

Besides the beautiful images, the game also has an extremely vivid sound design.

There have been many times the writer has “shudder” every time he heard the footsteps or screams of the BT, or the stream flowing in quiet moments without human sounds or the sound of rainfall Timefall hitting the ground …

Not only that, the background music in the game must be called extremely great, the music of Low Roar is deposition or played easily blends into the majestic nature of the game, to make For you to enjoy your long journey.

This cannot be a Kojima game if the storyline cannot stir players.

You play the role of Samuel Porter Bridges, a lone deliveryman with “fear of physical touch” (Aphenphosmphobia) syndrome who wants to fulfill the last wishes of his deceased mother by connecting every city in the region land with the Chiral and build a new America called the United Cities of America (UCA).

Sam Bridges was originally an indifferent person, didn’t care about anyone and was not interested in rebuilding the future of mankind.

He went on deliveries day and night and was only thinking about how he could survive the day, until he was convinced by his mother Bridget that he would give the country a chance to connect.

From there, we see the gradual change to a better person of Sam, as he gradually connects with the whole character and no longer isolates himself, which is most clearly shown in the image of the contrast between the beginning of the game when Sam rejects the Cryptobiote beetle from Fragile and Sam begs her to be near the end of the game.

Not only that, the best thing about the way Kojima built the story is that every detail is revealed very slowly, causing players to constantly ask questions for everything they see, such as: BT what? Why is there a Death Stranding event?

And all these questions are answered in a complete and extremely rewarding way from the beginning to the end without creating a sense of puzzling, confusing to the player.

Besides the dramatic storytelling, the game also has a cast that “soul” for each character.

Legendary director Guillermo del Toro with Nicolas Winding Refn contributed in turn to the appearance of two extremely important characters in the plot, Deadman and Heartman, but both were voiced … by others.

One very interesting thing about Death Stranding is how the plot is divided into chapters in which each chapter is named after a character and the game will fully exploit that character.

This has made the cast with inherently rich appearance have a new depth, because each of them has a moment in the story where they share the tragedies in their lives with the guy Sam.

Each character with the secret secrets that players and Sam uncovered during the game will create a lot of special emotions that you can not find in other games, because many times the writer has written touched speechless when experiencing them, especially Tommie Earl Jenkins’ performance as Die-Hardman at the end of the game!

Perhaps the most controversial part about Death Stranding is the game’s gameplay, many people have criticized the game as being very boring and a “walking simulator” game, but there are people who say the gameplay is extremely good, so is it really or not?

To be honest, I felt the game’s play … extremely boring at the foreplay: taking orders, arranging packages and moving to the place of delivery.

With always having to deliver goods from one place to another without any change, the writer just wanted to “get it done” to see if the game was any different, and wondered why Kojima want you to suffer like that?

This completely changed when the writer set foot in Chapter Three, the map was expanded and Kojima’s plan gradually became available.

In addition to the expanded map, players can also use different means of transport to make the map become “easier”.

In addition, this is also the time when Death Stranding’s multiplayer system makes a great contribution to the player’s experience, you can put any tool on the world and someone will use it and vice versa others can build any project and you can use it.

When you use other people’s stuff, you can send your appreciation as a “Like”.

When you “Like” any item of others, then they will receive more experience points and vice versa.

When enough experience points, you will level up, level up enough then your guy Sam will improve skills.

During your delivery, you will inevitably face threats that will prevent you from completing your order.

The first threat is the BTs – the souls of the deceased wandering the living world.

If detected by the Gazers, they will create Hunters to immerse you in the black puddle and pull you away, and summon a Catcher to attack you.

If swallowed by a Catcher, a Voidout explosion will cause a part of the map to be lost and you will not be able to pass through here anymore.

The best way to play against BT is to dodge them, you can use your BB to see where the Gazers are and choose your path.

If forced to defend yourself, use weapons soaked in Sam’s blood, such as Hematic Grenade, Bola Gun …

The next threat is the commodity madness: MULE, they appear throughout the game and will find ways to grab your packages.

Confronting them is quite easy, you can use your rope to sneak down each name, or use it to counter attacks directly from them.

One thing you should not do is … kill them, because their corpses will pull BT to and create Voidout if the BT eat them.

You can also take precautions if you burn the body quickly, but this will take a lot of time and you can only carry one body at a time.

It sounds “tiring”, but from here everything becomes clear: Kojima does not want the player to suffer alone – because you will encounter many difficulties when “unilaterally alone”.

He wants people to share each other’s burdens by leaving their “legacy” on the map: the ladder you use to cross the river or climb will also be used by others and vice versa. ; building an expressway to make it easier to move when all the “shipper” guys join hands …

Kojima has deliberately designed play like this to remind us that we all have our own burdens but we don’t necessarily have to carry them alone.

By encouraging people to rely on each other more, all players have created an invisible bond that connects people.

I remembers that a delivery must go from one end of the map to the other, which should have taken a lot of time to find the way, climb the stream, and cleverly move to wriggle through dangerous places. After all, due to everyone who built a high-speed road from the destination to the place where I was standing, the trip took only a few minutes.

where can you get a Death Stranding online