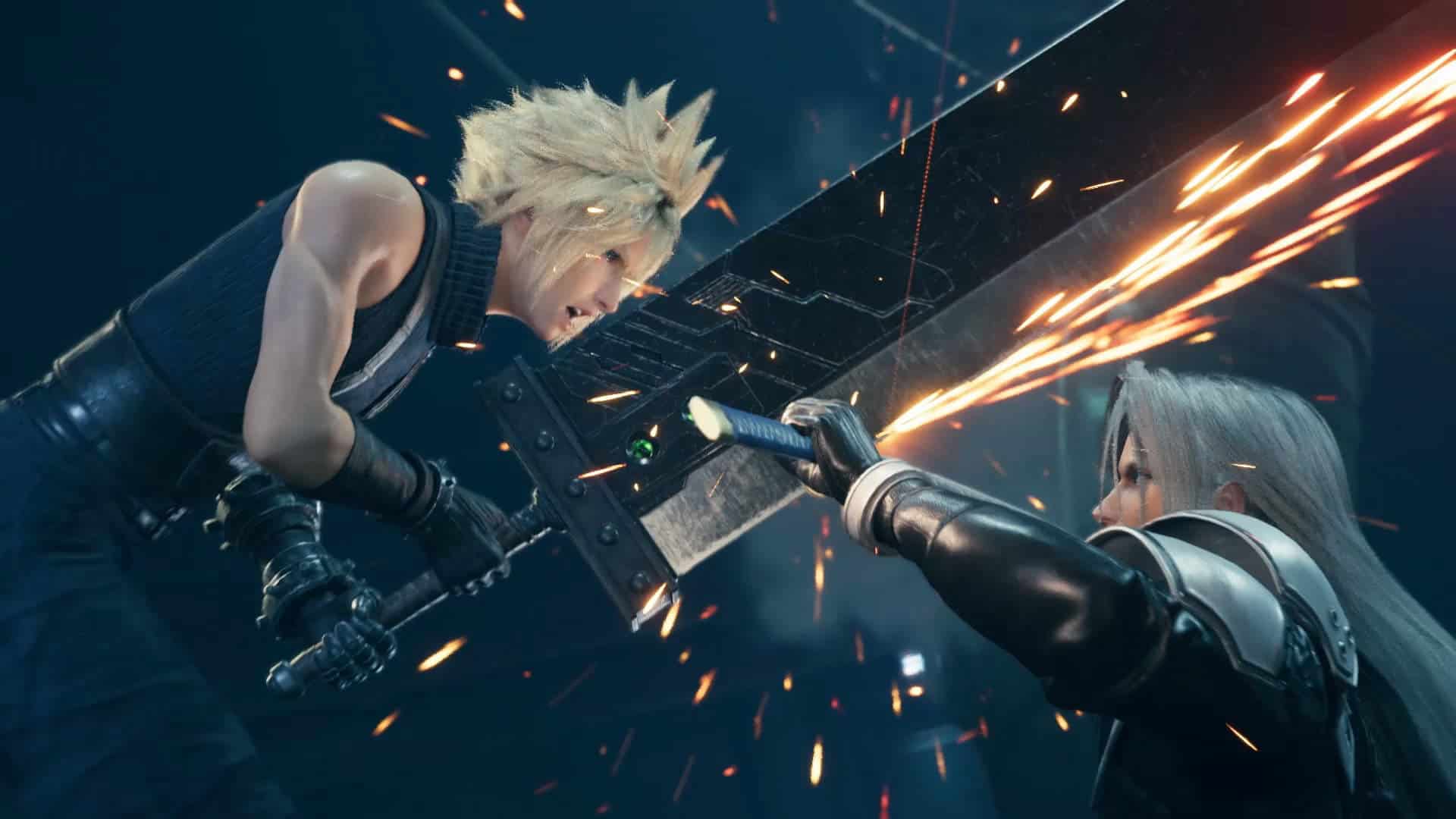 Final Fantasy VII Remake – Nostalgia is a very important element in everyday life and even in the gaming industry, it makes everything we experience to be suddenly thousands of times more realistic.

Because of this, this is also an easy way to make a profit, by selling users this “feeling” through improvements or remakes, game developers seem to be effortless at coming up with new ideas that just encapsulate old games at exorbitant prices.

This phenomenon is also evident in recent years, with the number of low-quality enhancements that are different from the originals many years ago.

But besides that, there are a few companies that have worked hard to sell nostalgia through remakes like Resident Evil 2 Remake, Crash Team Racing Nitro-Fueled …

Final Fantasy VII, since 1997, has been arguably a masterpiece in the history of gaming.

So, can a remake of Final Fantasy VII Remake be able to recreate the intense emotions that players around the world have experienced in the past?

The first thing that anyone who plays through the original game quickly realizes when they set their eyes on the expansion pack is that Square Enix has turned every cube from the old years into truly glittering and soulful characters.

The company has redesigned the characters in the game but not only retains important accents of each person but also continues to develop those unique aspects.

Cloud is no longer looking like a rude sailor of Popeye but quickly turns into a cool and masculine marshal, with his outfit changed to black instead of purple in the original. ; Barret still holds his machine gun but unlike the original, he also has a latch on his hand so the player knows how the gun is attached to his hand …

In addition, the enemies in the game are also redesigned according to the rule above, making each monster name you encounter appear familiar.

In particular, the writer was surprised to see that the company turned enemies with strange shapes in the original into a clear shape, typically Hell House.

In addition, the company has edited almost the entire dialogue of the original to ensure that people can exchange words more naturally.

At the same time, Square Enix also added some new scenes to develop Cloud’s relationship with his teammates in Avalanche and for relatively faint characters in the classic version like Jessie, a more complete personality.

With its new technology, the studio has also made the scenes that are already memorable in the original even more wonderful with all the characters having their own voice by the talented cast, and by setting up cutscenes with great angles and dramatic scenarios!

Perhaps the most noticeable thing when Final Fantasy VII Remake is announced is that the game no longer retains the original fighting style, but rather mixes both turn-based and action-based tactics.

Now, you can attack continuously by pressing the square button without having to worry about your turn.

In addition, each character also has a special attack associated with the triangle button, Cloud will switch from the speedy Operator Mode to Punisher Mode with the ability to “plow the residue” of all enemies. , Tifa gives an attack that will increase the enemy’s ability to receive damage by 5% when stunned, Aerith will use magic to launch a remote attack with a higher damage level, Barret will use his arm to fire a series of powerful bullets …

Although the game’s gameplay is a combination of tactics and action, actually in the conflicts, you will realize that the tactical element is very clear.

Every enemy has a health bar and stagger (Stagger), if only focus on drawing the enemy’s health bar, a match can last very long.

However, if you use Access skills to learn more about enemy weaknesses and use this wisely, the enemy’s stun will be full and temporarily stunned.

When the opponent leaves this situation, every attack you cause will be at least … 160% more effective than normal.

In terms of action, the company wants players to feel natural by allowing us to rotate the combination of attacks between the square button and the triangle, but the tactical element is always preferred in the game.

One of the mechanics you can use in combat is the ability to dodge – a feature inherently familiar in every action game.

In Final Fantasy VII Remake, the evading stage will not have any immortal frames (iFrames) through which you can “cheat” and eliminate damage.

Therefore, you must understand your opponent well to decide when to use this mechanism!

Not to mention, to be able to use special skills, you need to fully charge the ATB bar in combat, but if you use it at the wrong time, such as being attacked before a character can execute the order, the character’s action will be canceled and you will lose all the ATB consumed earlier!

Finally, a mechanism that reappears from every Final Fantasy game is its ability to summon.

The game has a total of six characters that you can summon, these characters are very strong and you can only summon once per match.

This summoning ability will allow you to exploit the opponent’s weaknesses to the fullest because each summoning character has their own attacks that cause a unique system with the skills to fill the enemy’s stun quickly.

Before you can use this ability, you have to complete some missions for Chadley to be able to get different summon characters.

One thing that confuses the writer is why Final Fantasy VII Remake has such incredibly beautiful and memorable scenes but at the same time there are countless places with very poor environmental textures such as Sector 7 Slums, Wall Market …

Even if this exists even in the cutscene, look at the graphic quality difference between Aerith, Marlene and the poster behind them in the following image.

In addition, the motifs of the supporting characters look like they are still in “prehistoric time” and were not interested in editing by the company.

The uncertainty in textures makes some scenes in the game a bit forced by the main characters, although beautifully designed, but surrounded by a rather dim environment due to low quality.

In addition, some times when the enemy is too crowded, strong and out of your control, the game’s target selection system reveals its “madness” when … all the enemies are always rushing to attack the character you are controlling.

This can cause obstacles when encountering strong enemies or when fighting in a narrow space where you can not see the overall battle map, causing difficulties for players.

where can you get a Final Fantasy VII Remake online