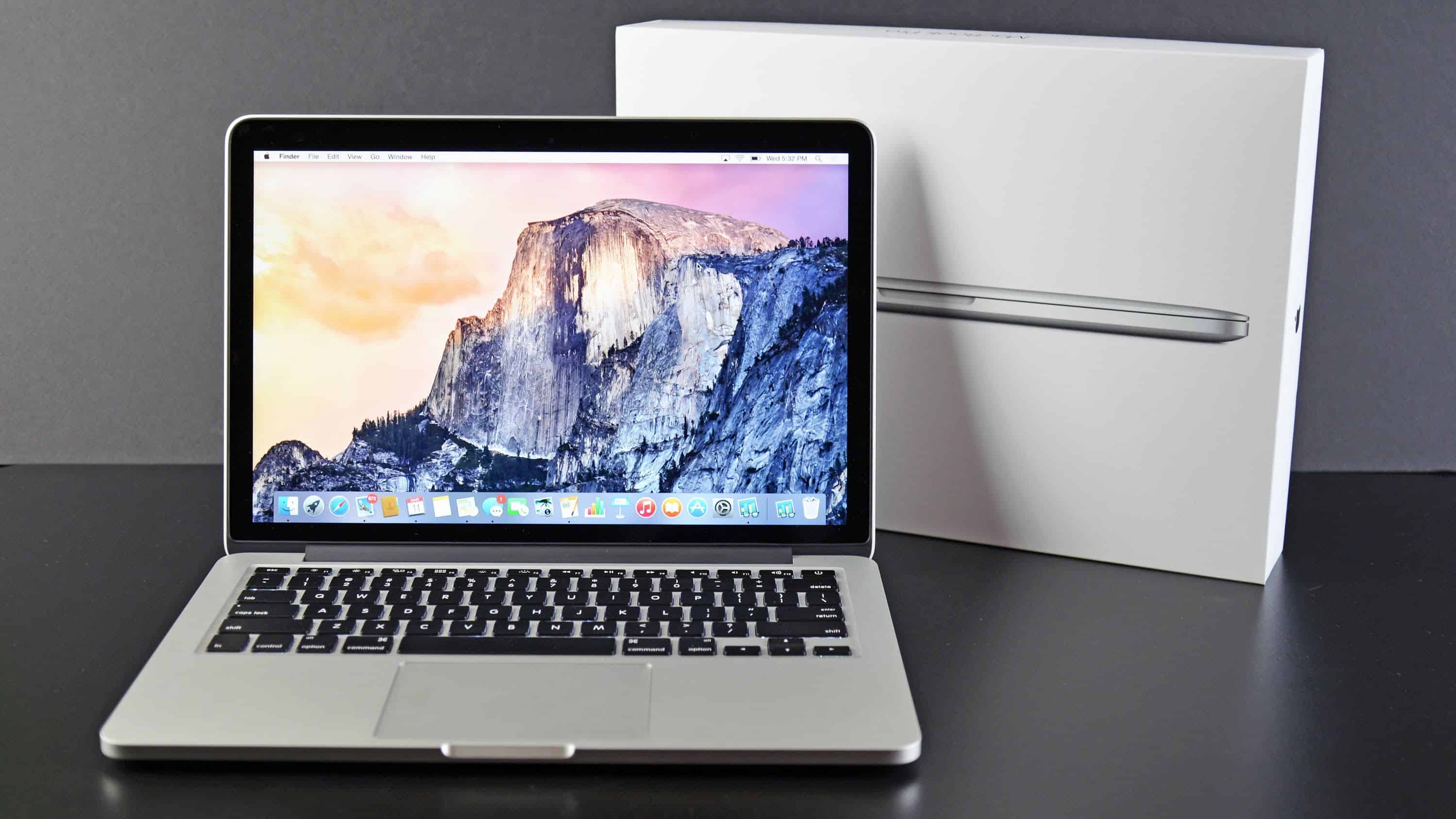 The MacBook Pro 13 inch (with the “Pro” brand in comparison with the previous model) brought the FireWire port back to a lower price, and for the first time in its history added a SD card slot. Apart from the larger battery design but still not removable battery same test score for 4 hours 44 minutes.

The strengths of Apple’s successful designs are the thin metal frame and the thin size applied to the “Pro” series. Mobile “super” laptops such as the Dell Adamo and Sony VAIO VGN-Z590 also have similar “looks” but are usually very expensive. Meanwhile, some models such as the HP Pavilion dv3z, Lenovo IdeaPad U330 and Gateway UC7807u are cheaper, but the size is usually thick and the design is based on plastic mainly. In terms of design, thinness and cost, the Acer Aspire 3935 (6504) is comparable to the MacBook Pro 13 inch .

Also, on Windows-based laptops, it has already begun to feature touch-sensitive features on the touchpad, but no competitor does as well as Apple at the touch of a button. In addition to the large touchpad, the MacBook Pro 13 inch is also equipped with an all-in-one mouse that supports 2 to 4 finger movements.

Adding the SD slot and integrating it back into FireWire (now FireWire 800) is an inevitable requirement, in part due to customer complaints, not necessarily a revolution. The SD slot is a strong point of Pro when other Apple products are not available. This slot will help convert data from a wide range of digital devices using memory cards as widely used as digital cameras, in addition to using a USB connection accessory. Furthermore, the SD slot will open the door to Apple’s own desktop products.

Experimented with a variety of SD and SDHC cards, Pro’s ability to recognize very well. All cards work perfectly with Windows Vista Home Premium (via Bootcamp) and Mac OS X.

FireWire ports are not exactly a “return” when some companies, including Acer and Model Acer 3935 have long removed. But this time, upgrading to FireWire from 400 to 800, Apple has received significant acclaim from users. Pro, though, does not have a mini-DVI port (usually next to an optical audio output port), which makes the Display Port the only video output port left.

Apple continues to focus on the “green” strategy with the 13-inch MacBook Pro. Like the MacBook, Pro also received Energy Star 5.0, EPEAT Gold and RoHS certification. Using LED displays will help eliminate hazardous materials such as Mercury and Arsenic, and also help to use energy more efficiently. The MacBook Pro’s Power Consumption Verification Score is “GreenTech Approved.” The P3 International Kill-A-Watt measures 13 watts in hibernation mode and 1 watt below the Energy Star maximum.

where can you get a Apple MacBook Pro 13 inch online

For the internal components, the MacBook Pro 13 inch includes the Intel Core 2 Duo P7550 CPU, 2.26GHz more powerful than the Intel Core 2 Duo P7350 on the Acer 3935. In addition to the 2GB DDR3 memory, Can upgrade to 8GB. Meanwhile, the Acer 3935 is equipped with 3GB of DDR2 memory. You can also upgrade your hard drive from 160 GB to 500 GB or 128 GB solid-state drive type SSD. The 13-inch MacBook Pro has a powerful graphics card with good scores on the 3DMark06, Crysis and World in Conflict tests.

The Nvidia GeForce 9400M graphics card may consume more power than the Intel integrated graphics card, but you will get excellent 3D video quality, especially with Windows games (via Bootcamp).

Increasing the size of the battery (without increasing the size) is a significant plus on the Pro. The new battery slot is also designed in the same style of the MacBook Pro 17 inch (Unibody), widened by removing latches. Apple’s battery can not be removed from 45 Wh to 58 Wh. The real score thanks to the MobileMark 2007 for 4 hours 44 minutes, up nearly 2 hours compared to 3 hours 10 minutes of the 13-inch MacBook. In addition, if the system optimization can reach 5 hours. Meanwhile, the Acer 3935 has 4 hours 50 minutes with the smaller battery (39 Wh). 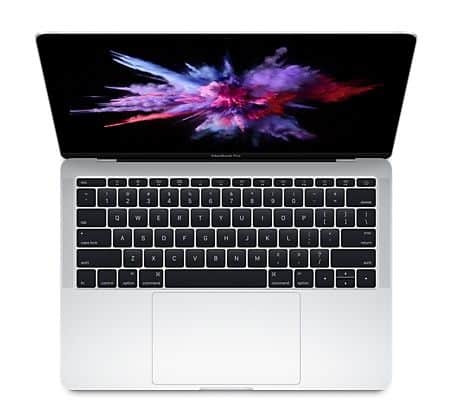