amazon Close to The Sun reviews 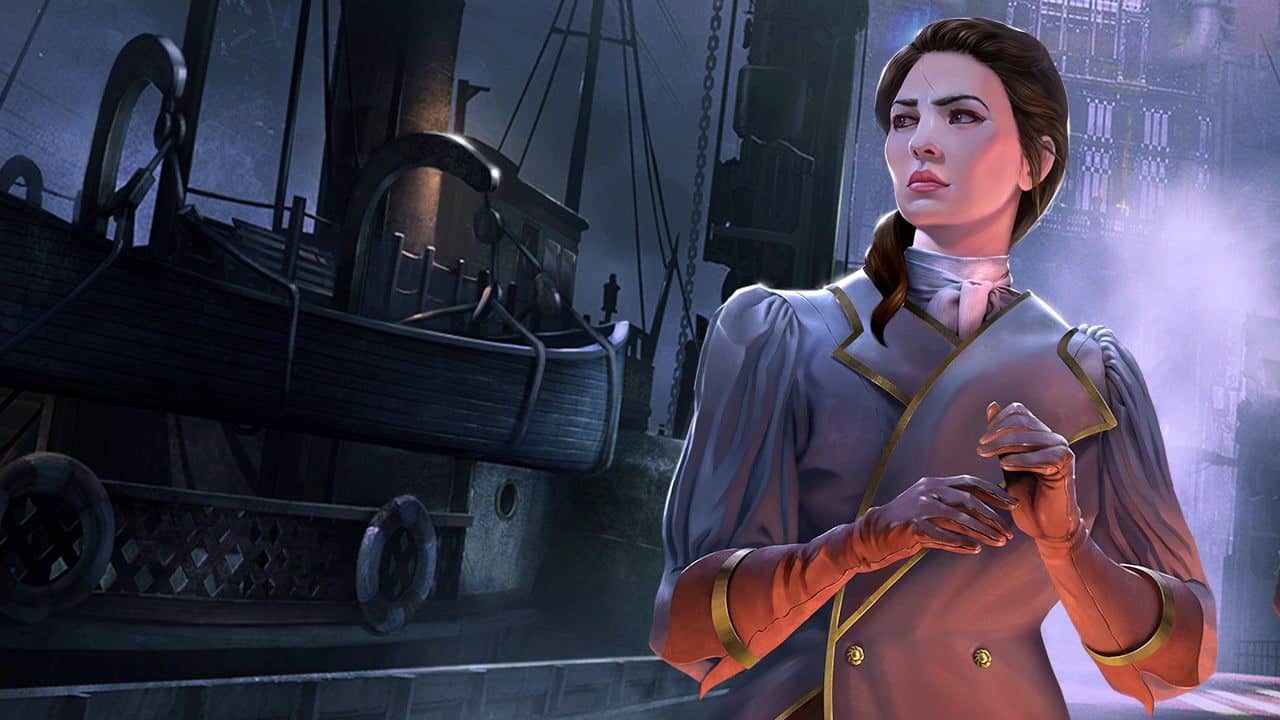 In a fictional historical setting in the late 19th / early 20th century, an adventurer unintentionally or deliberately wandered into an isolated city built with state-of-the-art technology to dominate the ocean, founded by a visionary leader, gathered countless brilliant inventors who want to operate outside government control or any “small moral boundaries”. But when our protagonist comes here, the whole city is littered with corpses, there is at least one neurotic guy running away dead, and there will be several other characters – including the house. visionary leaders – contact you, and your goal is to escape, while searching for the truth behind the collapse of this paradise.

Yes, the writer is talking about BioShock … and Close to The Sun. From the font in the game logo, general context, Art Deco architecture, until the beginning and through every beat in the story, it’s hard to determine that Close to The Sun is mimicking BioShock or taking it inspiring. Instead of Andrew Ryan is Nikola Tesla. Instead of the relationship between objectiveism and humanity, the butterfly effect is derived from technology. Instead of the antagonist theme that can be found in Atlas Shrugged are links to anecdotes in Greek mythology.

So, Close to The Sun has the full foundation to create a sci-fi fantasy science story capable of boldly imprinting on being human. But the question is here, is it taking advantage of all that potential?

The story takes place within 4 hours of Close to The Sun divided into 10 chapters, named with familiar anecdotes in Greek mythology and also reflects what the main character – journalist Rose Archer – must go through. In “The Flame of Prometheus”, she had to cross a engine room that was on fire. In “Ares’s Road”, she sprinted to the switch to disable the sound wave from Tesla tower. In “Eris’s Conflict”, she began to doubt Aubrey – the person on the other end of the radio was pointing her way.

It is not a way of conveying the most subtle content ideas, but at least it does not have a lot of exposure to the story of Close to The Sun. The big problem of the story, is that it is so busy with the key points in the context it sets, to the extent that … forget the story itself. Things like time travel, supernatural forces, dominance of envy are the main topics that Close to The Sun set out and are also done superficially. The disturbance of the timeline is the result of a wireless telegram test from Wardenclyffe tower, but the fact that a mysterious creature jumped out and massacred all of the doctors at Helios was a key “cause – The results “are convenient, focusing on the effects of gore for players to enjoy, not digging into nature of this motif.

In a context full of opportunities to discover cutting-edge technology, digging into their technical and moral nature, Close to The Sun only demonstrates them as if exhibiting in a museum. Whenever the characters use scientific words, Rose complains and asks them to speak easily. The information you collect does not provide the feeling that you are exploring someone’s private life, or context related to the last behavior or moment before they die, but you simply reading the cumbersome pieces of paper with quite a bit of emotional excitement.

While exploring Helios, you will experience countless Tesla’s advanced mechanical designs, articles reporting happenings inside and outside Helios that are related to the tests here, pieces of personal information and notes about passengers in this isolated city. They are presented in the environment for players to interact and read as immersive-sim game style, but instead of being used to create the atmosphere of Close to The Sun, they are just information for The main storyline involves Rose, Ada (Rose’s sister, a doctor at Helios), Tesla and the mysterious mechanic Aubrey.

where can you get a Close to The Sun online

Close to The Sun – PlayStation 4: Buy it now

Close to The Sun – Nintendo Switch: Buy it now

Close to The Sun – Xbox One: Buy it now

The role of the villain is implied loosely, the messages Rose receives are vague and in the end there is no clear answer, the game does not solve the key points it sets itself like why the crazy Ludwig knife appears on Helios. What kind of weird story ends when a character promises that the main character holds the key to answering everything? Can only be Close to The Sun.

The gameplay is also not better. Most of the interaction that players play in Close to The Sun is just to press the switch, push the lever, find the code (very easy to find) to open the door, press the switch in the correct order, or … well, actually Most of the game’s gameplay is just pressing the switch and pushing the lever. The writer was really surprised that the mysterious technology dominated the look of Close to The Sun, but they were actually labeled “just look, forbid to touch”, so don’t expect that you’ll be self-directed hand doing something that requires the brain to operate.

The other aspect of gameplay is to run away from Ludwig and supernatural creatures, and similarly, the player does not need to use the brain, just push the left analog stick up front, hold the LT button to run, watch in front of the face If there is any light, turn the right analog stick to that place. Sometimes the game will irritate the player by forcing Rose to jump over the barrier, but if you stand too close, the game will not let her jump over, forcing you to take a step or two to show the X button to allow interaction, And that was when Rose was stepped out of a PS2 game.

So, is there any reason to enjoy Close to The Sun? Probably Art Deco art, but the writer did not think it was too special compared to BioShock, Prey or Transistor, and it was not enough for you to endure with the remaining 90% being pretty bad.

1 thought on “Close to The Sun”